Every strange altar resisting my glory shall be destroyed in Jesus name.

WHAT IS AN ALTAR?

The altar of God is for positive transactions and it generates and emits sweet influences. Israel today is great- a force to be reckoned with in the committee of nations, because of the 7 Altars raised unto God by the patriarchs: Abraham, Isaac and Jacob.

There are villages and towns with Altars waging war against the people. These altars will be controlling the lives and destinies of sons and daughters from these communities. If you are a victim of such town or village altar, God will deliver you in Jesus name. Let us look at some of the common Altars:

WHAT CAN HAPPEN ON ALTARS

WHAT CAN CONNECT YOU TO AN EVIL ALTAR

ALTAR OF THE LORD VS ALTAR OF BAAL; THE GIDEON EXPERIENCE

But God wanted him to do something about the altar of the idol in his father’s house; pull it down before God could use him effectively for the deliverance of his family and the nation of Israel: “And it came to pass the same night, that the Lord said unto him, Take thy father’s young bullock, even the second bullock of seven years old, and throw down the altar of Baal that thy father hath, and cut down the grove that is by it: vs 24,25

The Altar of baal was pulled down for the altar of God to be built by Gideon: “Then Gideon took ten men of his servants, and did as the Lord had said unto him: and so it was, because he feared his father’s household, and the men of the city, that he could not do it by day, that he did it by night. Vs 27

“And when the men of the city arose early in the morning, behold, the altar of Baal was cast down, and the grove was cut down that was by it, and the second bullock was offered upon the altar that was built”. Vs 28

It was after this encounter that Gideon was empowered to carry out God’s assignment.

THE ALTAR (ARK) OF GOD VERSUS ALTAR OF DAGON (THE PHILLISTINES EXPERIENCE). 1 SAMUEL 5:1-5

The Altar (Ark) of God disgraced Dagon; the god of the philistines right in his temple. Every altar troubling your Israel shall be disgraced to day by the altar of God in Jesus name.

Vs 25: “And Elijah said unto the prophets of Baal, choose you one bullock for yourselves, and dress it first; for ye are many; and call on the name of your gods, but put no fire under.

Vs 26: “And they took the bullock which was given them, and they dressed it, and called on the name of Baal from morning even until noon, saying, O Baal, hear us. But there was no voice, nor any that answered. And they leaped upon the altar which was made”

Vs 29: “And it came to pass, when midday was past, and they prophesied until the time of the offering of the evening sacrifice, that there was neither voice, nor any to answer, nor any that regarded”

Vs 31: “And Elijah took twelve stones, according to the number of the tribes of the sons of Jacob, unto whom the word of the Lord came, saying, Israel shall be thy name”

Vs 32: “And with the stones he built an altar in the name of the Lord: and he made a trench about the altar, as great as would contain two measures of seed”.

Vs 36: “And it came to pass at the time of the offering of the evening sacrifice, that Elijah the prophet came near, and said, Lord God of Abraham, Isaac, and of Israel, let it be known this day that thou art God in Israel, and that I am thy servant, and that I have done all these things at thy word”.

Vs 38: “Then the fire of the Lord fell, and consumed the burnt sacrifice, and the wood, and the stones, and the dust, and licked up the water that was in the trench”.

Elijah, the prophet of God challenged the priests of baal to a contest. The priests raised an altar on which they called on their god, but received no answers. Elijah also raised an altar to God almighty and Jehovah demonstrated His power on the altar that Elijah raised to Him when He answered by fire. The altar of God disgraced the altar of baal and all his priests were put to the sword. Hallelujah! And the people had a change of heart and worshipped the God of Israel – “And when all the people saw it, they fell on their faces: and they said, The Lord, he is the God; the Lord, he is the God”. Vs 39.

“Who can battle with the Lord? 3ce

I say nobody” (repeatedly)

By the spirit of prophecy, every altar of baal in your foundation, frustrating your progress in life, let the God of Elijah that answers by fire disgrace them in Jesus name.

These are altars that erected just to resist good things in the lives of people;

If you are a victim of RESISTING ALTARS, by the mercy of God, be delivered in Jesus name.

Eccl. 10 v 7 – “I have seen servants upon horses, and princes walking as servants upon the earth” From the hold of such altar, God will deliver you in Jesus name.

Hear this warning beloved, God does not share His glory with any man, and He had given express instruction in His commandments thus: “Thou shalt have no other gods before me. Thou shalt not make unto thee any graven image, or any likeness of anything that is in heaven above, or that is in the earth beneath, or that is in the water under the earth. Thou shalt not bow down thyself to them, nor serve them: for I the Lord thy God am a jealous God, visiting the iniquity of the fathers upon the children unto the third and fourth generation of them that hate me” Exodus 20: 3-5

Also, the bible says in Psalm 16 v 4: “Their sorrows shall be multiplied that hasten after another god: their drink offerings of blood will I not offer, nor take up their names into my lips”

This is David here taking a definitive stand against idolatry, and it counted for him, as God recognized him as a man after His Own heart – “And when He had removed him, He raised up unto them David to be their king; to whom also he gave testimony, and said, I HAVE FOUND DAVID THE SON OF JESSE, A MAN AFTER MINE OWN HEART” Acts 13:22. So, for God to arise for you and for His altar to speak for you, you must run away from anything that tend or appear to share God’s glory with Him.

Beloved, it is time for you to rise up and cry against strange altars resisting your progress and God’s purpose and will for your life.  Let us take a cue from the scripture below; An encounter between ‘A MAN OF GOD OUT OF JUDAH’ AND KING JEROBOAM –

“And he cried against the altar in the word of the Lord, and said, O altar, altar, altar, thus saith the Lord; Behold, a child shall be born unto the house of David, Josiah by name; and upon thee shall he offer the priests of the high places that burn incense upon thee, and men’s bones shall be burnt upon thee” 1 Kings 13 v 2 – 3

Altars of Mother’s house, release me by fire in Jesus name.

Altars of my village palace, release me by fire in Jesus name.

Altars of village market, release me by fire in Jesus name.

Altars of my in-law’s family, release me by fire in Jesus name.

Any negative altar that wants to:

THE ENEMIES WILL NOT REJOICE OVER MY LIFE IN JESUS NAME

PRAYERS FOR NIGERIA DIVINE WEAPONS AGAINST TROUBLERS OF THE LAND

O LORD, REMEMBER ME FOR GOOD

WHEN GOD REMEMBERS YOU

MY EXPECTATIONS SHALL BE FULFILLED

VICTORY OVER THOSE MOCKING YOUR DESTINY

VICTORY DURING THE HOUR OF DARKNESS

I SHALL BE THE HEAD AND NOT THE TAIL 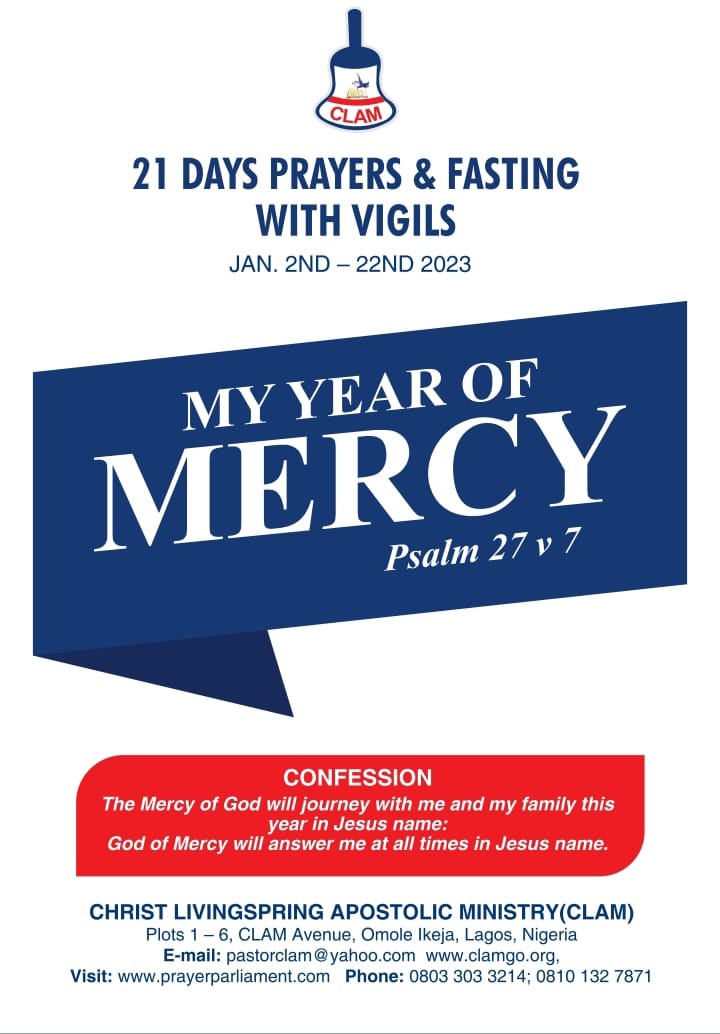 ENTER INTO YOUR NEW SEASON IN JESUS NAME

Send Us Your Prayer Request